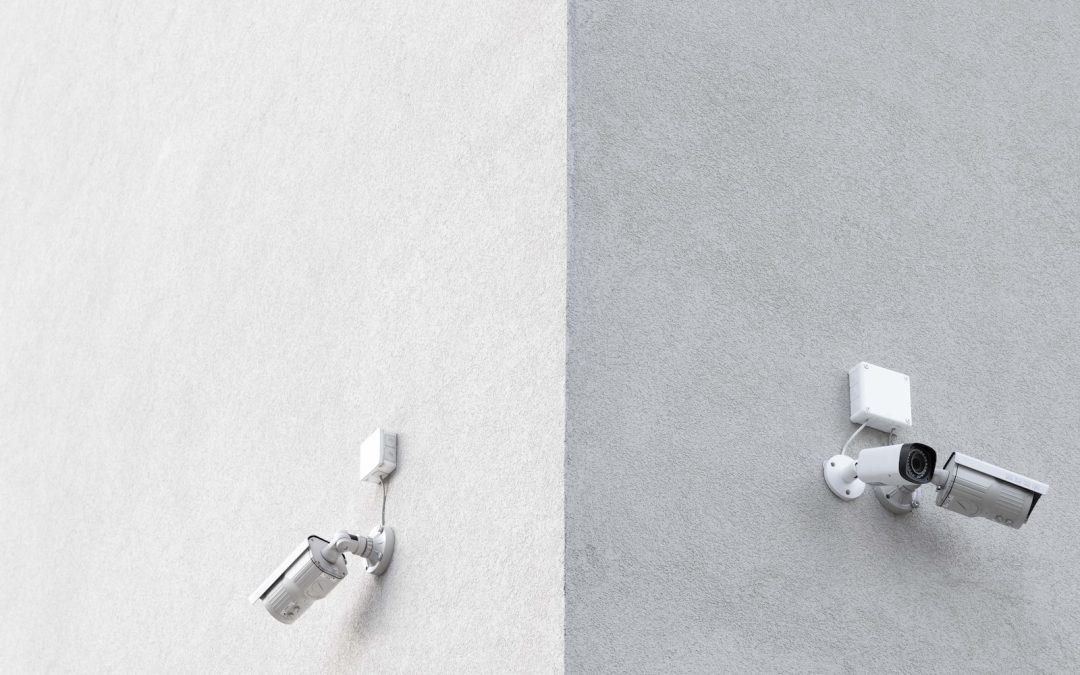 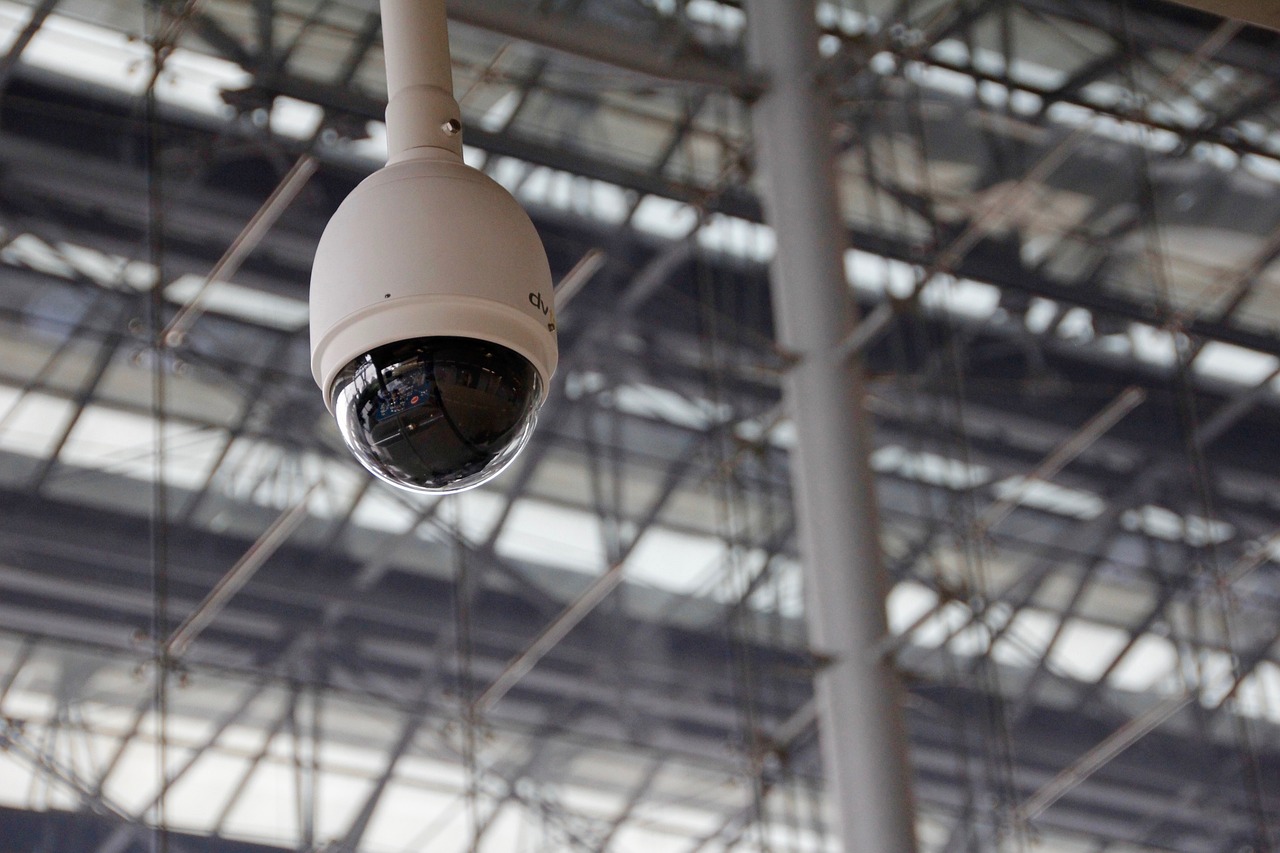 One of the key advantages of LTE surveillance cameras is their versatility. These cameras can be used in a variety of settings, including residential properties, commercial buildings, and outdoor areas. They are particularly useful in remote or hard-to-reach locations, as they do not require a wired internet connection to transmit footage.

In addition to their versatility, LTE surveillance cameras offer a number of other benefits. They are generally easy to install and maintain, and they offer high-quality video footage that can be accessed remotely from a smartphone or tablet. Some LTE surveillance cameras also offer additional features, such as motion detection and night vision, which can enhance their effectiveness as a security tool.